reen Meadow Church of Christ began as White’s Chapel Church of Christ sometime in the year of 1867.  It was located on Highway 231, known as the Knob Area.  It was established by a group of White brethren who donated some land because Blacks and Whites did not worship together at that time.

… a few weeks later the church building was burned to the ground.

ome of the members were determined to still worship the Lord in the same vicinity so they had service in the home of Sis. Sallie Belle Frazier.  Bro. Grady Ransom went by road cart, bicycle, and walked.  When services were no longer at Sister Sallie Bell Frazier’s home, he started having church services in his home.  Brother C.L. Capterton, a minister from Chattanooga, TN came and preached a meeting in Bro. Ransom’s front yard for two weeks.  During this meeting, four obeyed the gospel.  One was Bro. Ransom’s daughter, Fannie M. McGill, his two sons, Clarence and Vernon Ransom and Charlie Harris (a white brother).

Mr. Wallace Powell saw the faithfulness of Bro. Ransom and the others and he deeded a lot from his farm to them to build a church building on Squire Hall Road.  Mr. Albert Miller furnished the lumber.  A small one room building which had three (3) windows on each side and a door at the front and at the back was erected.  The building was painted white.  The church was named Green Meadow by Bro. C.L. Capterton.  The first fellowship meeting was held at the Green Meadow Church of Christ on March 23, 1947.  Several additions were made to the building.

n February 12, 2006 a ground breaking ceremony took place on the land located across from the building donated in part by the late Sam Newman.  The new building was completed and the dedication ceremony took place on November 12, 2006.  The new building is over 9,000 square feet and includes an auditiorium, offices for the Minister, Elders, Deacons, and secretary, a Conference Room/Library, four classrooms, nursery, and many more rooms as well. 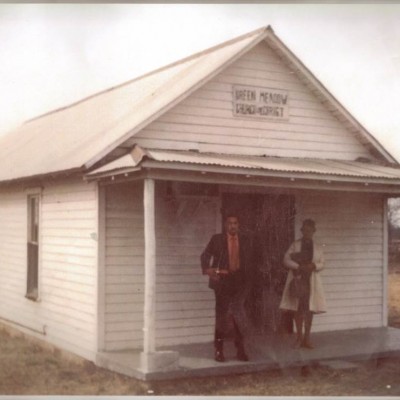 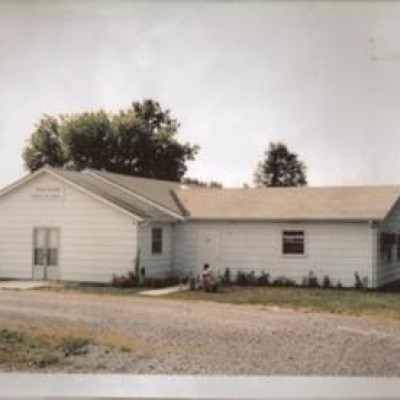 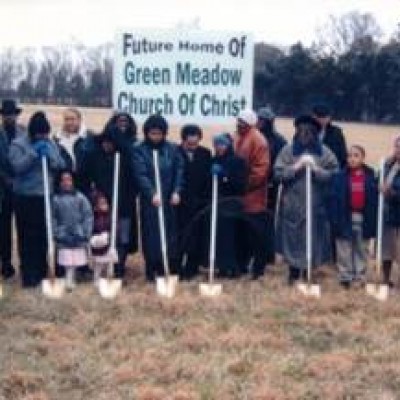 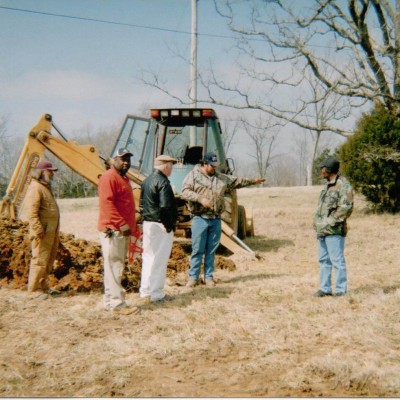 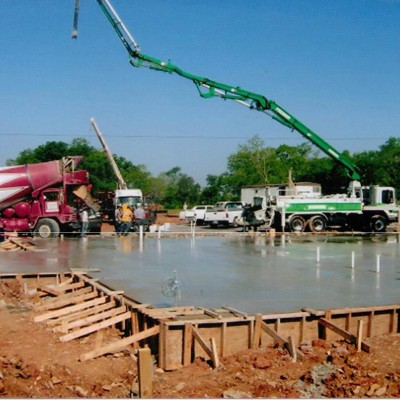 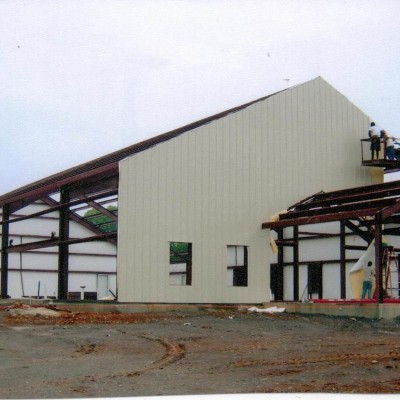 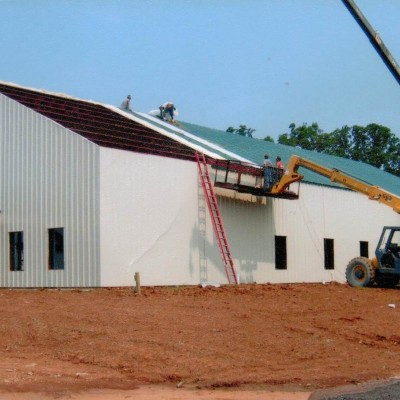 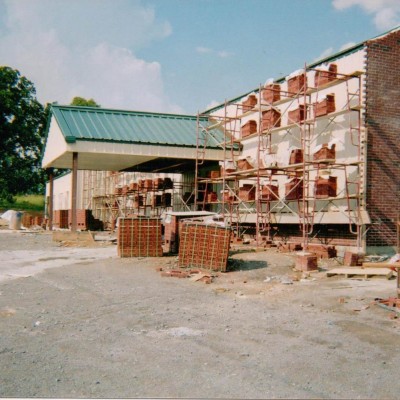 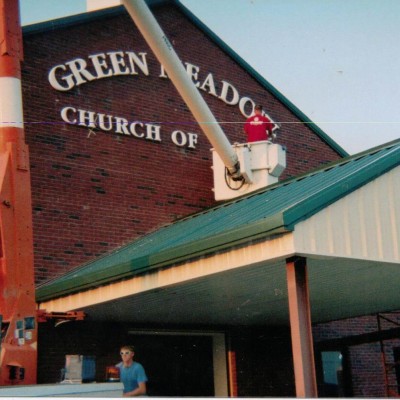 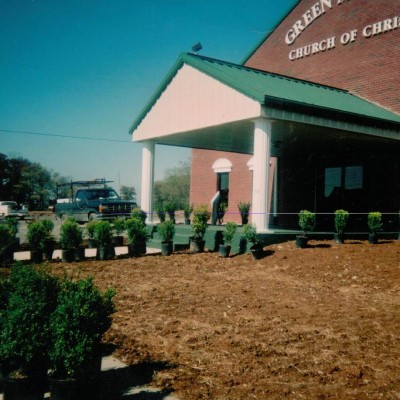 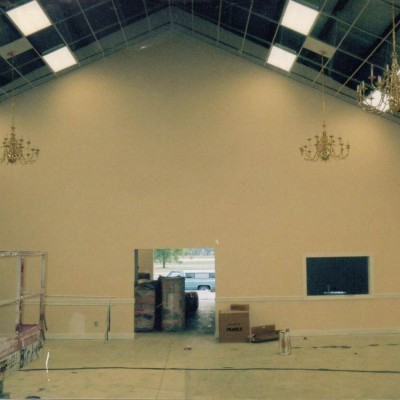 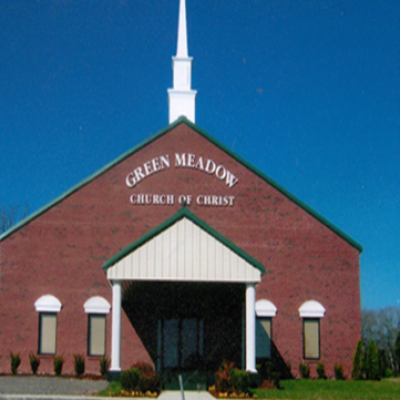 Bible verse of the day

If anyone has material possessions and sees a brother or sister in need but has no pity on them, how can the love of God be in that person?
1 John 3:17

Where to Find Us 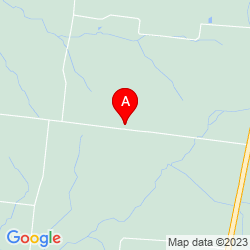